5 Ancient Healing Techniques That Can Improve Your Health 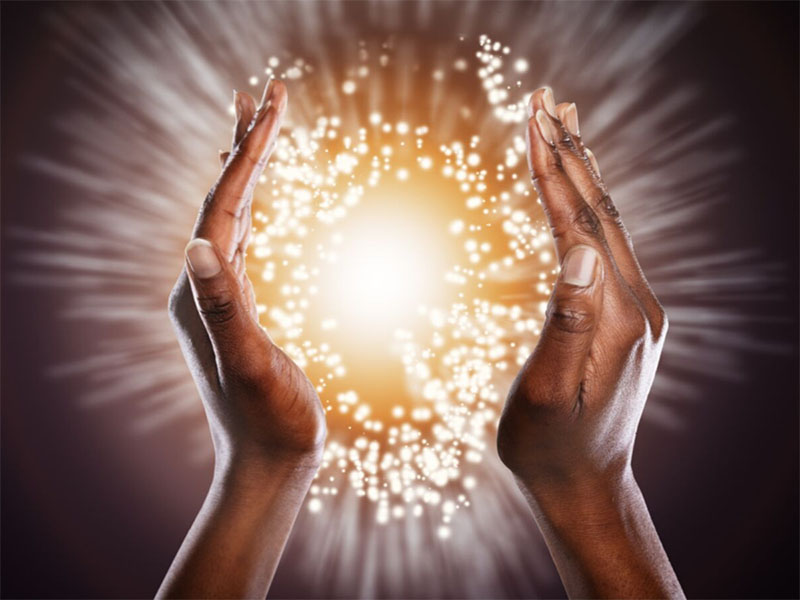 We live in a modern era, but ancient healing techniques from thousands of years ago might be a solution to living a healthier life. It’s no longer news that some natural healing techniques have been scientifically proven to be beneficial for cancer patients and those with life-altering ailments like chronic pain.

Health burdens such as depression, chronic fatigue, and stress are quite rampant in this fast-paced world. As a mindfulness practicioner and mom that prioritizes great health, I’ve found that intrinsic practices that were established millennia ago can help combat these issues and maintain a consistent, happy lifestyle.

While mindfulness practices and less conventional self-healing methods shouldn’t substitute for clinical treatments, the fact remains that they can improve your overall quality of life and help you better adjust to a demanding environment. As a matter of fact, western medical practitioners embrace some of these techniques, and some even recommend them to patients.

These five research-proven ancient healing techniques could work wonders for your health and lifestyle:

Mindfulness and spiritual balance have always played a major role in natural healing. They’re almost as integral to healing as physical treatments in some cases, as the body might never be truly well if the soul is still in need of repair. By cleansing your body and purifying your soul, these ancient techniques can have long-lasting positive effects on your health.